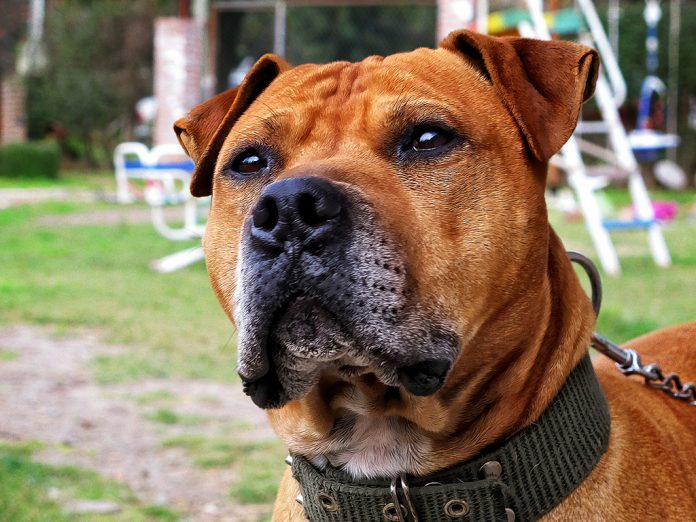 Pit bulls are some of the most feared dogs around. Organizations like LA Responsible Pit Bull Owners would like you to take a moment on National Pit Bull Awareness Day to learn a little more about this breed.

Just as broad-brush judgments about people based on race, gender or age are frequently false, the same is true for individual dogs of a particular breed. Whether an unfamiliar dog is a Chihuahua or a pit bull, it needs to be approached with caution and attention until you know its true nature better.

For more information about the ASPCA’s position on pit bulls and breed-specific legislation, check this site.

If you enjoyed this post, you may also enjoy these: