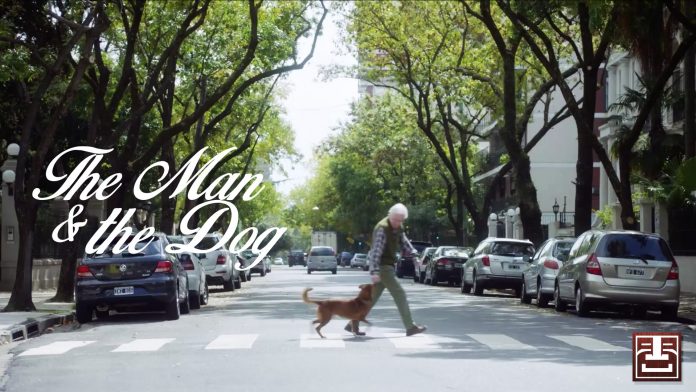 A wordless video about an elderly man and his dog sends a powerful story about organ donation.

Created for the Fundacion Argentina de Trasplante Hepatico (FATH), Argentina’s liver transplant foundation, the public service announcement (PSA) has gone viral on social media and in newspapers around the world.

The film captures an ordinary day in the life of an elderly man and his beloved and loyal dog. When an apparent stroke sends the man to the hospital, the dog races after the ambulance and waits outside the hospital doors through the darkness of night, rain and the break of a new day. What happens next will leave you in tears.

No one who has ever loved a dog who died will miss the heart-touching messages of loyalty that reaches beyond death with a living love. The PSA was directed by Rodrigo Garcia Saiz, whom Ad Week has called “one of the world’s leading Spanish language commercial directors. He also directed PSAs against distracted-driving (“Discussion”) and bullying (“Playground”).