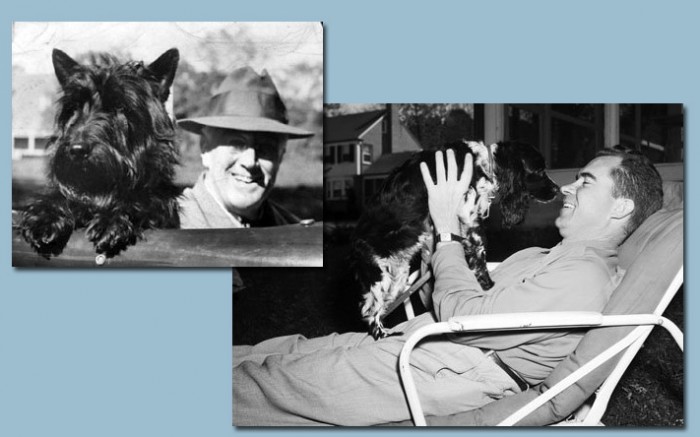 Two beloved dogs — Franklin Roosevelt’s Fala and Richard Nixon’s Checkers — inspired speeches that brought their owners back from the brink of political defeat.

END_OF_DOCUMENT_TOKEN_TO_BE_REPLACED 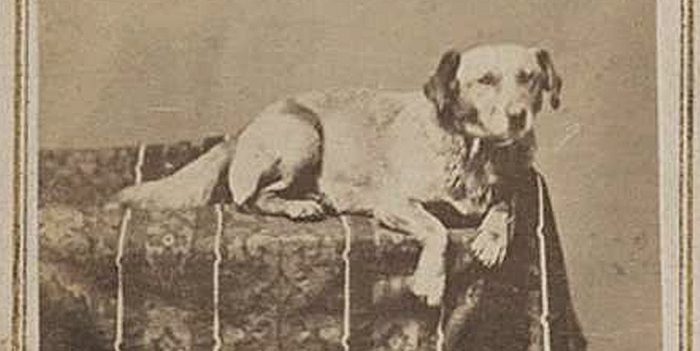 As the nation pays homage to Presidents George Washington and Abraham Lincoln this Presidents Day, we’d like to salute their dogs.

Life as our national leader can be rugged. As Harry Truman, our 33rd president, once said, “If you want a friend in Washington, get a dog.”

How can you not feel affection for the Father of our country, George Washington, knowing he named one of his hounds “Sweetlips”?

And it’s comforting to think that as Lincoln, our 16thth president, wandered the White House late at night pondering freedom and slavery, victory and surrender, he may have been followed by his dog Jip.

END_OF_DOCUMENT_TOKEN_TO_BE_REPLACED 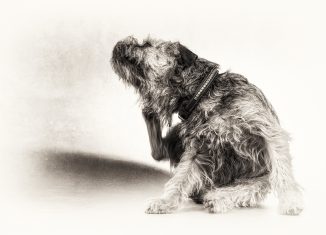 Make your dog a champion!

Wecome to LA's dog blog Fidouniverse.com.
FidoUniverse is also the best LA dog directory. Whether you are a dog owner who needs to rate a service for free or a business that offers dog services, the Los Angeles pet directory is sure to help.
Contact us: info@fidouniverse.com
Fido Categories
© Copyright 2014. FidoUniverse, LLC
All rights reserved. A Blog and Dog Directory for Los Angeles County, California