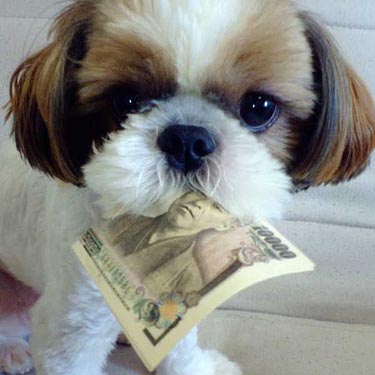 I’m sitting on the couch, envelope knife in hand, with Fido sighing in his sleep and shrugging more comfortably into his dog pillow on the floor.

The appeals for help are rolling in with heart-tugging tales and tear-tumbling photos. If I could, I’d save every dog from the abuse and neglect I’ve been reading about.

And that’s the challenge: I have limited resources and the needs seem to be infinite. Here’s how I handle the problem:

With an any big, national charity research is easy. I go to one of the following organizations:

Other things to consider

All of these evaluations have flaws. Paulette V. Maehara, president and chief executive of the Association of Fundraising Professionals, was quoted in the Wall Street Journal: “We encourage donors to get information about the charity from the charity, and look at the impact and effectiveness of the organization.”

We haven’t finalized our giving plan yet, but it’s shaping up this way:

Making a charitable donation is one way of putting your money where your values are.

What are your charitable priorities this season?  Who will you be giving to?

Corgis on the Beach