Home Dog Care 101 I is for dog food ingredients 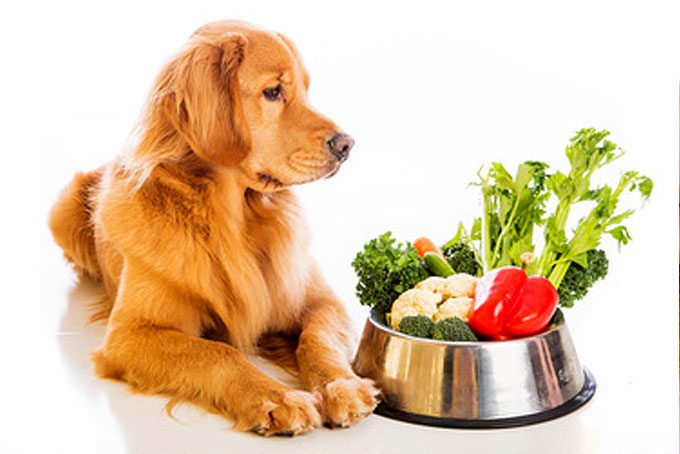 Raw meaty bones? Dehydrated? Home-cooked? Feeding Fido has gotten a lot more complicated since the days of choosing between kibble or canned.

It can be overwhelming to analyze all the options. Many require a commitment of time to prepare, costly equipment and lots of education to be sure you aren’t nutritionally short-changing your dog.

If you want to be sure your dog is getting healthy food, but you’re not ready to take the plunge into raw feeding, here’s a good first step:  Check the first five ingredients of any dog food you are considering buying for your dog.

So let’s take a look at a random sample of commercial dog foods and their ingredients listed in order. The dog foods listed include both dry and wet varieties.

That wasn’t so hard, was it?

This leads to one important — actually the most important — point about dog food: the more meat it has, the better quality it is. Veterinarian T. J. Dunn, Jr., in a column for the PetMD website, makes the point that grains and beans aren’t dangerous or harmful for dogs; in fact, they are a source of energy. They just aren’t the most nutritional choices for a dog. Dogs have evolved as meat eaters.  Their digestive tracts don’t have the hormones and enzymes to digest plants efficiently to absorb the nutrients in plants.

A second important point to remember is that some grains are better than others. Corn, for example, is the number one crop grown in the United States and is found everywhere.  In 2014, the International Service for the Acquisition of Agri-biotech Applications reported 93 percent of the corn and 94 percent of the soybeans grown in the U.S. are genetically modified.

No one knows what the long-term effect of eating genetically modified food is on either humans or pets. Studies done in 2009 and 2012 on lab rats fed GMO corn found that they developed kidney and liver disease, mammary tumors and died younger than rats not eating GMO corn.

More and more dogs are developing food allergies, possibly as a result of overexposure to an ingredient like corn or possibly as an effect of the genetic modification. The better dog food companies have begun to diverse the grains they include in their dog food.

The third point to keep in mind is to know the vocabulary used in ingredients lists. The more specific the name the better. For example, a food that lists “turkey” or “beef” is better than one that lists “poultry” or “meat.”

When you see an ingredient such as “chicken meal,” it means that the chicken has been dried and ground up, which is an extra layer of processing in the food.

Many people think that the term “by-product” means a food contains inedible parts of an animal such as hair, hooves, hid or feathers. This is not so. According to the Association of American Feed Control Officials by-products refers to organs (liver, heart, stomach, kidney or blood) in contrast to meat, which is muscle tissue.

A homemade, meat-based, balanced diet these days is probably the gold standard of dog food. But if you can’t make the commitment to preparing your dog’s food at home, don’t beat yourself up. Reading dog food ingredients listed on labels and choosing foods that have more meat and less grain — especially less corn — is a big step toward feeding your dog a healthier diet.

This is the ninth post in the 2015 A-to-Z Blog Challenge. Beginning with A and continuing on to Z, we’re committed to writing posts using the letters of the alphabet in order from Monday through Friday. Check back tomorrow for “J is for how to raise a Jewish dog.”