All told, Americans own about 60 million dogs and about 75 million cats, according to the Pet Food Institute. That’s a lot of feather toys and kibble!!!

More households in the United States have pets than don’t — an estimated 60%. And most of us find our pets from sources that are free or low cost.

The chart below shows were we most often get our pets from. About 20% of cats becomes pets after being going stray and being taken in. Most animals that are adopted as a result of going stray were not kept properly indoors or given proper identification tags. 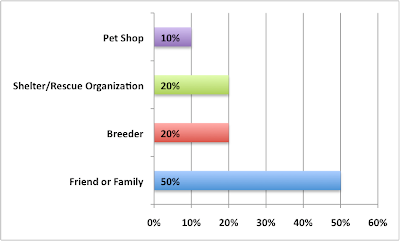 About three out of four owned pets are neutered, even though the cost of spaying or neutering a pet is less than the cost of raising puppies or kittens for one year. 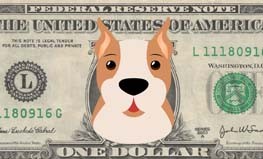 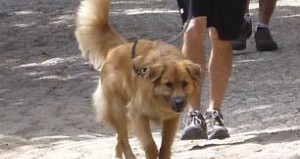